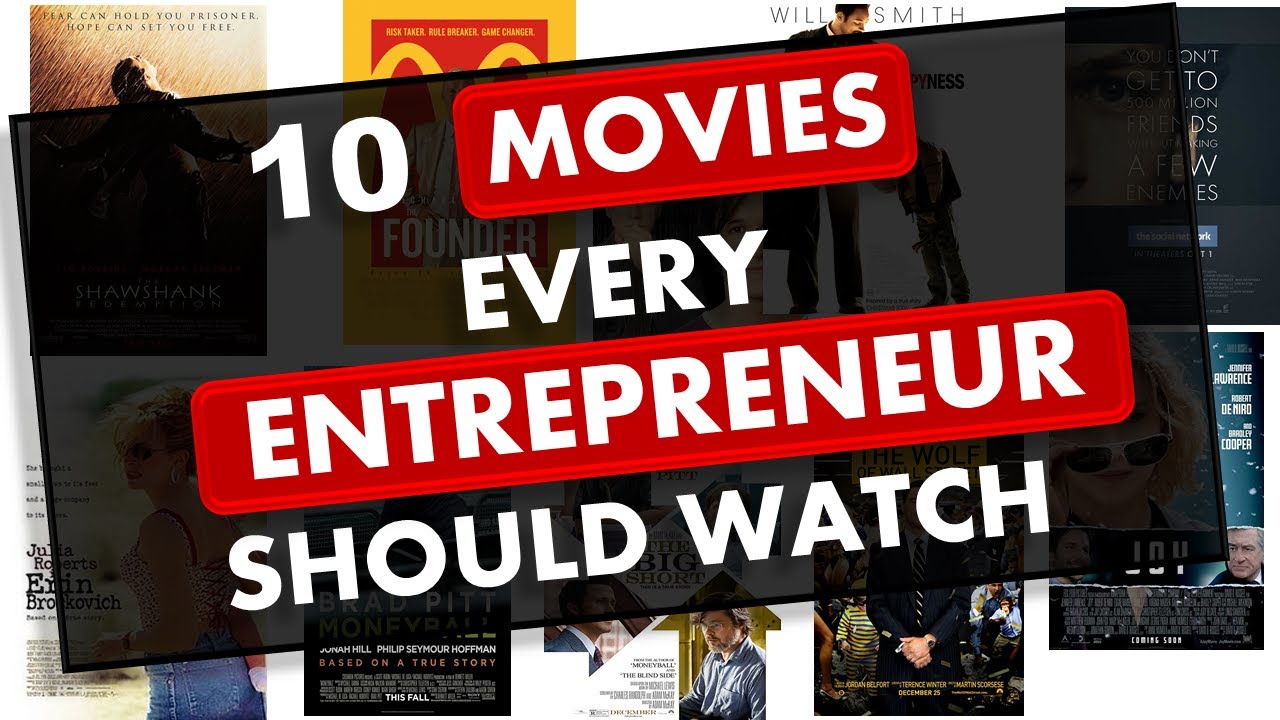 Every individual needs some motivation to do work, primarily in a professional field. Such is the case with entrepreneurs. They also require constant inspiration to work and come up with new strategies and ideas for their business. There are some movies that every entrepreneur should watch as a muse.

This was the list of all the movies that you can probably watch if you are an entrepreneur. These movies will not only build ideas in your mind but will also encourage you to follow your dreams. All these movies will deeply inspire you to work hard and strive.